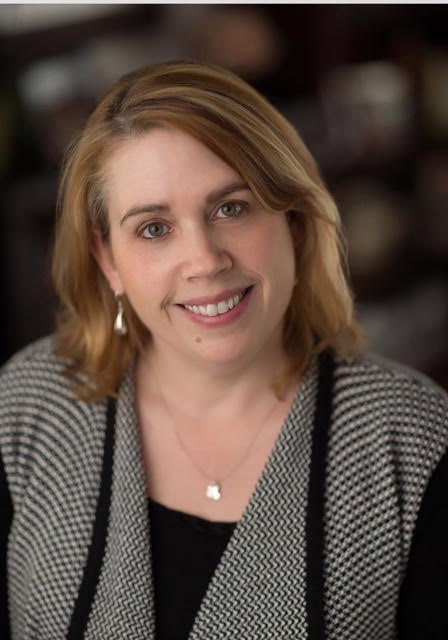 My name is Jennifer Vettor. I am a Canadian author living in southern Ontario. I’ve been married 28 years to my first husband (he hates this joke.) We have three grown children, two dogs, and 2 cats. I also work as a Reiki Practitioner and a Holistic Nutritionist.

I have the privilege of working from home. This allows free time between clients to write! I also am lucky enough to make my own schedule, so I will often schedule in writing days. (I admit these days have often turned into Netflix binging and Facebook comas. I need more discipline.)

While I have experienced blocks of time that I’ve been unmotivated, I have yet to experience writer’s block. Even when I’m not writing I have lots of ideas and stories bouncing around my unruly brain.

I write spicy romance novels. I love it because it is a place for my imagination to safely wander, AND it keeps me out of trouble.

How are you publishing your recent book and why? (*e.g. Indie, traditional, or something else)

I have chosen to publish independently. I’m a bit of a control freak and am not afraid to get my hands dirty. I was writing as a ghostwriter for an Indie publisher and when the time came to launch my own work, I just followed in their footsteps. I’m not opposed to traditional though. Maybe next time!

I tend to be a bit of both. I do love being around others, but I prefer small, intimate occasions. Call me a “social introvert”. I don’t mind the time spent alone and generally use this time to write.

Don’t quit before the miracle happens.

For the first draft, just write your thoughts, and don’t worry about structure. You ’ll have plenty of chances to edit. Just let your creativity flow or you’ll get hung up on form, and start nit-picking everything. Nothing kills your writing buzz faster than self-doubt. Just bang away on that keyboard!

This is from my recent offering ‘Fated’. 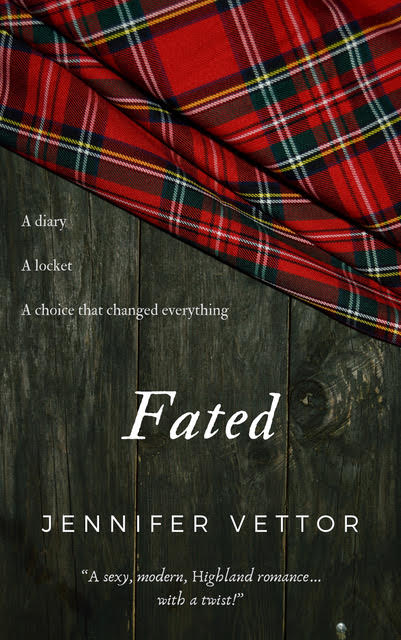 Meg spent her weekend sorting, organizing, and cleaning, clearing as much space as she could for Kade to move around. She was overwhelmed by the amount of work ahead of her, and several times had to calm herself on the porch with a cup of tea just to stave off a panic attack. Although she might have bitten off more than she could chew, she’d much rather choke on ambition than be swallowed by apathy. She’d just take things a day at a time.

It was late Sunday evening. She was sitting cross-legged on the floor, searching through boxes of old books, piled two and three rows high. She was hoping to salvage much of their contents for the shelves of the bookery, maybe even find a treasure or two, but much of what she found was questionable in its usefulness. Dusty, old fashioned books, perfumed with a musty aroma of decay and neglect.

She assumed most of the books were donated castaways the previous owner never had the time, or the desire, to sort through. He seemed more a hoarder than a collector, Meg thought ruefully. Most of the boxes were untouched, still sealed with yellowed, crumbling packing tape that had long ago lost its sticky residue.

She was about to push aside a box, certain she wouldn’t find anything interesting when something caught her eye. It was a vintage diary, the kind that would have been filled with the longings, secrets, and fantasies of a young girl; red leather with a gold scroll design, long ago faded. It was locked, but the leather was compromised, cracked along the flap that held the metal edge in place. She took a moment to search the bottom of the box for the key, piling the remaining books around her, but found nothing, even after turning it upside down. She placed the box down and retrieved the diary, inquisitively rolling it over in her hands. It seemed a shame to break it, almost impolite, but Meg was curious about its contents. She carried the book with her into the kitchen, hoping to find a tool to unlatch it.

“This should work,” she spoke out loud, to no one in particular. She slipped a small butter knife behind the seal and it easily popped open on the first try, as though its secrets begged to be revealed. She slowly opened the book, pleasantly surprised by the soft texture of the paper. It was quite extraordinary, made even more striking by the elegant script decorating the pages. Meg felt the familiar flutter of excitement that always happened whenever she first opened the pages of a new book; the promise of a new adventure waiting to be devoured, fresh mysteries to unfold, and
delicious characters to fall in love with.

It had been years since she’d read cursive, raised in a computer generation, but there was something mysteriously beautiful about those swirling consonants and vowels. It struck a deep chord with her, luring her into an era where things were simpler, slower, with more attention paid to detail. An idyllic world where folks really took the time to engage with each other; computers, cell phones, and Instagram just a cold, distant, impossible reality. She often felt like she’d been born in the wrong era, dropped onto the planet generations later than she should have been. She longed for those deeper connections. Excited, she opened the first page, allowing the words to transport her, like a literary time machine.