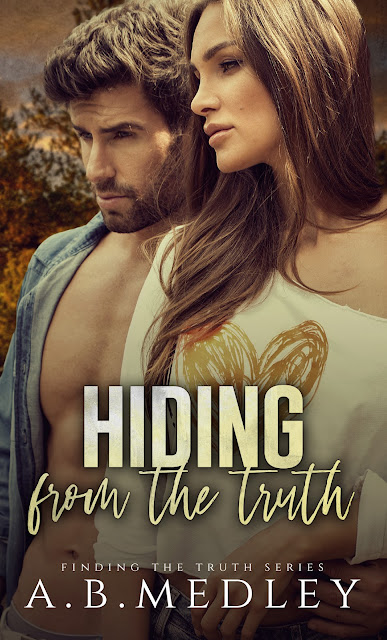 Secrets don’t keep.
Lucy’s are life-changing and dangerous.
Her darkest one is an abusive ex who will stop at nothing to control her, leaving only a smoking ember of who she used to be.
She thinks she’s alone in the battle to get her life back.
Then she meets Tate.
The one man who seems to tear down every defense she’s built around her heart.
The problem is…he doesn’t want a relationship and she wants it all.
Tate’s no stranger to secrets, but he’s content until he meets her.
At first sight, he’s enamored by Lucy.
But the more he discovers, the deadlier her truth becomes.
Now he’s determined to keep her safe whether she wants his help or not.
Suddenly— the ice around his heart is melting, leaving him helpless to fight his feelings for her.
Can they overcome their pasts and the real danger they face to give love a fighting chance, or will they keep hiding from the truth? 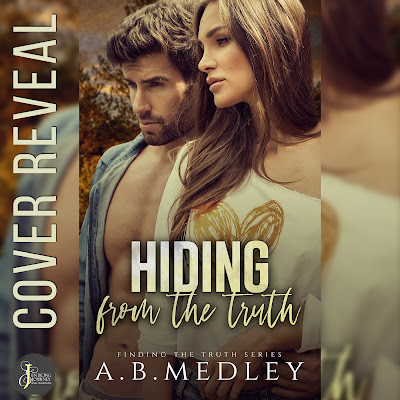 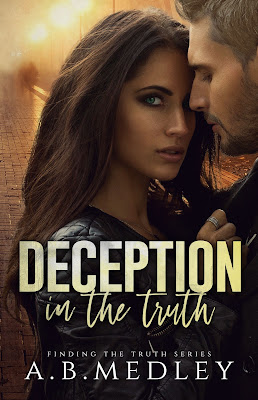 A.B. Medley lives in Tennessee with the love of her life and two sons. Her husband stole her heart when she was sixteen and their relationship is one of those meant to be love stories you find in magazines and novels.
She is a dental hygienist who loves to read and has always dabbled in writing. When she’s not making people’s smiles shine, she enjoys belting out songs with her boys, dancing, raspberries, baseball, and anything vintage. Like any proper Tennessean, Sundrop is her drink of choice.
She loves her family and friends fiercely and believes in always chasing your dreams.
Deception in the Truth is her debut novel—but now she’s hooked, and there’s more to come. 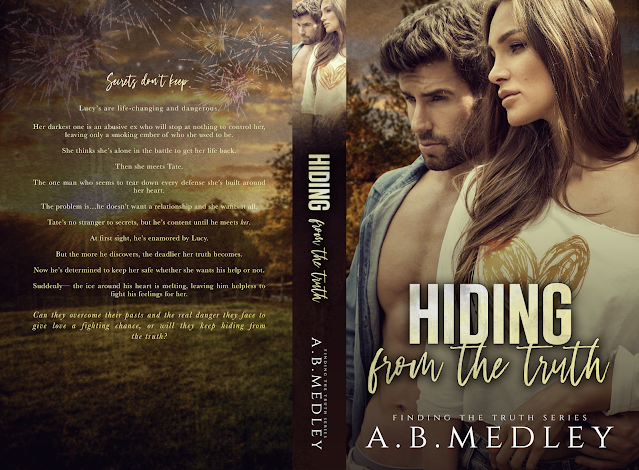