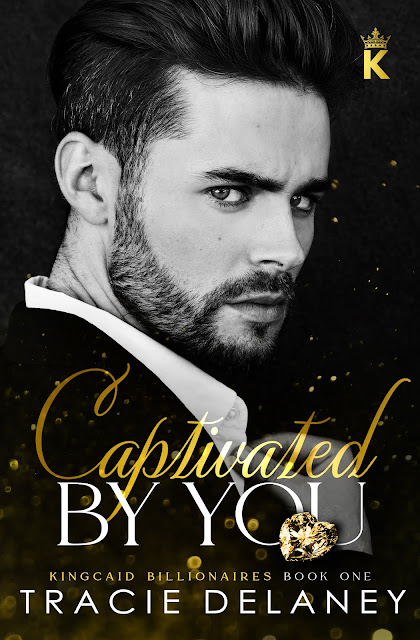 Girl walks into a bar, hooks up with the gorgeous guy in the designer suit, and has the hottest sex of her life.
Sounds like a wet dream, right?
Wrong.
When I wake up the next morning in a stunning penthouse overlooking the Seattle waterfront to a note saying “have a safe flight back to Chicago,” his message is loud and clear: One and done.
Famous last words.
Guess who’s waiting to greet me on the first day at my new job? Turns out the mega-rich Asher Kingcaid is far from one and done. But surrendering to his charms is a bad idea. When you’ve been burned once, it makes sense to stay away from the fire.
Except Asher is determined to drag me into the flames.

Tracie Delaney is a Kindle Unlimited All Star author of more than twenty contemporary romance novels which she writes from her office in the freezing cold North West of England. The office used to be a garage, but she needed somewhere quiet to write and so she stole it from her poor, long-suffering husband who is still in mourning that he’s been driven out to the shed!
An avid reader for as long as she can remember, Tracie was also a bit of a tomboy back in the day and used to climb trees with her trusty Enid Blyton’s and read for hours, returning home when it was almost dark with a numb bottom and more than a few splinters!
Tracie’s books have a common theme of strong women who aren’t afraid to go after what they want and alpha males who put up a great fight (which they ultimately lose!)
At night she likes to curl up on the sofa with her two Westies, Murphy & Cooper, and binge-watch shows on Netflix. There may be wine involved.
Visit her website for contact information and more www.authortraciedelaney.com 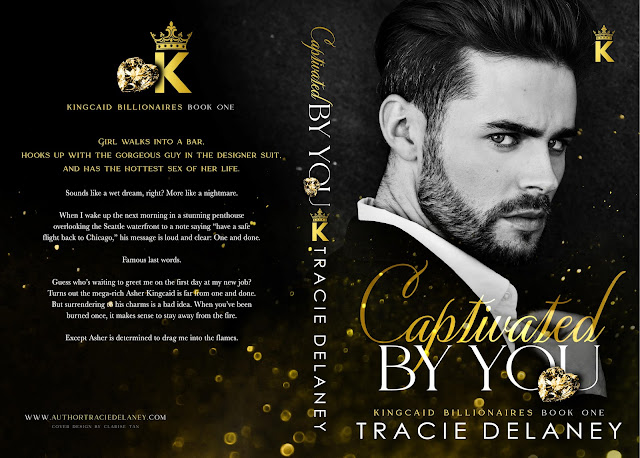