Prior to writing romance, I was a junior manager for a Fortune 500 company, which meant when I flew on the private jet I was relegated to the jump seat—otherwise known as the potty (yes, it has a seat belt). After grabbing my pen (and a parachute) I made the jump to full-time writer. I’m a hybrid author with over 60 titles published or sold, including 40 works to Harlequin and five to Grand Central Forever, mostly sweet romance and sweet romantic comedy. One of my books – Dandelion Wishes – became a TV movie in 2020. Love in Harmony Valley starred Amber Marshall of Heartland fame.

Since I write full-time, “finding time” hasn’t been a problem up until a move and “shut-downs” in 2020. You see, all my kids went to college in Oregon and didn’t return to California. Mr. Curtis and I decided to move before the virus hit – just in time for quarantine. With some restrictions lifted, my kids have been popping by. And since we moved into a fixer-upper, workmen have been dropping by. Instead of big blocks of time, I’m writing in stolen moments – lunch hours for workmen, before or after family dinners, early in the morning. Deadlines must be met!

I do. But I think some label the inability to write through a draft writer’s block when their problems could be solved by opening their writing craft toolbox. On the other hand, emotional upheaval can steal the words and the joy of writing. I had a hard time writing after my father died. No amount of applied craft could help my sad, racing thoughts.

I went from writing traditional romance for Harlequin to Women’s Fiction to Rom-Coms. I’ve taken the emotional characters I’m used to writing and overlaying those stories with humor. Absolutely love this balance! 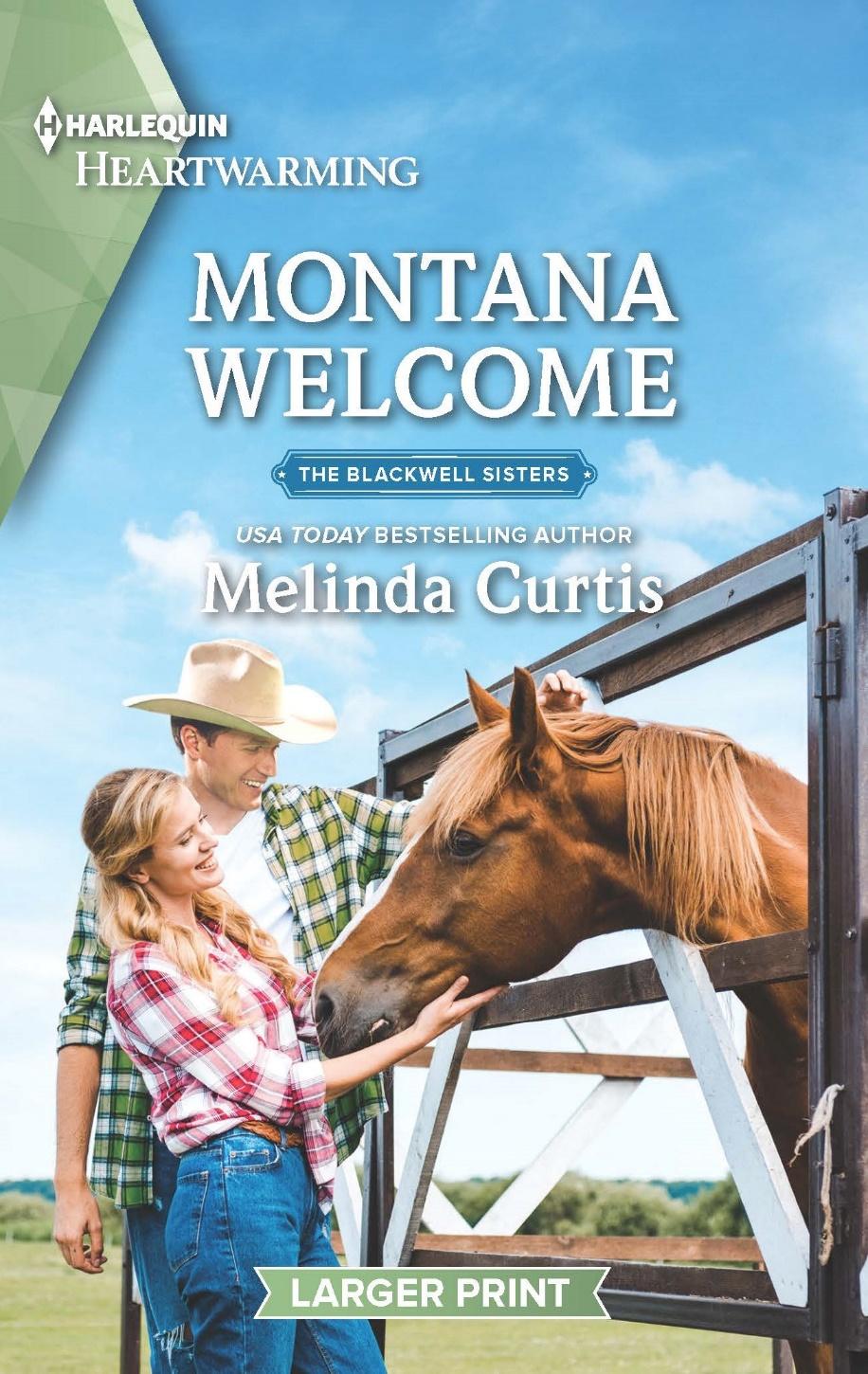 How are you publishing your recent book and why? (*e.g. Indie, traditional)

My most recent releases are trad – Montana Welcome, A Very Merry Match. I spent much of 2018-2019 writing to contract, which gave me 8 releases this year in the trad world. I’ve been slowly catching up on my indie series.

Are you an Introvert or Extrovert?  How does this affect your work?

LOL. I think I’m an introvert but maybe that’s because I work at home and like it. But as soon as you get me around people, it’s yackety-yackety-yack!

You’ve got to want it!

Work on your craft. Feed your soul.

This is an excerpt from A Very Merry Match, a small town rom-com that features characters in need of a second chance at love and three matchmaking widows who know that love sometimes needs a gentle nudge… 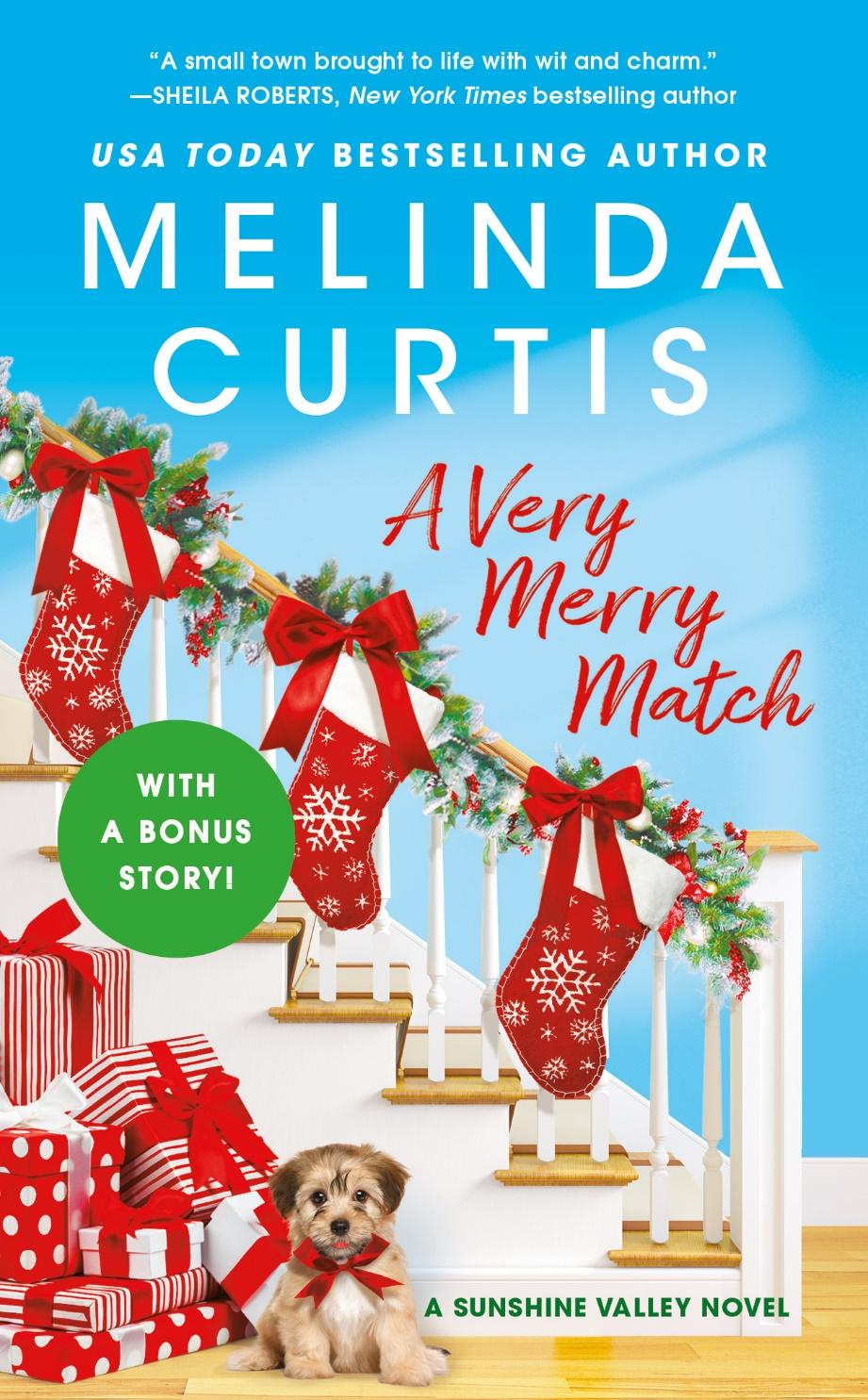 The stool next to Kevin listed to one side as Jason Petrie tried to belly up to the bar with his broken leg. A clatter of crutches, a scrape of stool footings, and the blond, blue-eyed cowboy had half his butt on the seat. His casted leg rested gracelessly to the side.

Noah had a beer in front of Jason before the cowboy released a put-upon sigh or had time to glance over his shoulder at his ex-girlfriend Darcy.

“Before you start off with your smarmy metaphors and clichés, Kev.” Jason paused to sample his beer. “Remember that I’m the only guy in town who shows up to drink with you.”

And wasn’t that a sad state of affairs?

Kevin signaled Noah for another whiskey. He’d been nursing his first for thirty minutes, and he was walking home. “I have no life.”

“Good mayors rarely do.” Jason drank some more beer. “You’re like priests. Nobody trusts priests who get out there and have a life either.”

Kevin scowled at him, annoyed that his opinion mirrored his ex-wife’s, doubly so when he realized they were both right.

If he was ever going to re-activate his social life, he needed a steady girlfriend, someone as boring as he was, someone who was never the talk of the town, someone who wouldn’t ruin his political chances.

“Excuse me.” Mary Margaret Sneed picked up Jason’s crutches and leaned them against the bar. She wore blue jeans, tall black boots, and a chunky fisherman’s sweater that hinted at her curves. She had a full mane of red hair, a pair of tender blue eyes, and was like the Pied Piper when it came to making children behave. “I hate to interrupt, Jason, but…I heard you might be hiring part-time workers.”

“Yep.” Jason patted his walking cast beyond the fringe where he’d cut off one leg of his blue jeans. “The logistics of bull semen collection, storage, and order fulfillment are not what the doctor ordered for another few weeks.”

“Whereas drinking beer is,” Kevin murmured.

Mary Margaret and Jason both paused to look at him. Kevin stared into his whiskey glass.

“I’m looking for a part-time gig,” Mary Margaret continued in that church-girl voice of hers. “But I can’t work until after school during the week.”

“Ahhh.” Jason gave her another once-over. “Didn’t you know? Iggy is a vampire. He and the bulls do all their best work after happy hour.” While Jason explained the horrors of collecting bull semen, storing it with proper labeling in cryogenic units, and shipping it out, Kevin studied Mary Margaret out of the corner of his eye.

She was the complete opposite of his ex-wife. Soft-spoken. Openly kind. Stable. The type of woman a man who was one step from the priesthood would date. It didn’t hurt that she was beautiful or that she knew how to dress well enough to fit in but not loud enough to stand out. He’d seen her circulate in a crowd and not steal the limelight from anyone. She checked a lot of boxes.

Kevin sipped his drink, unused to envisioning getting physical with one of his constituents, especially his son’s kindergarten teacher.

He snuck another glance at her.

At that thick curtain of red hair, at her creamy skin, at the delicate way her fingers interlocked and squeezed intermittently as she listened to Jason.

With all this talk of the priesthood, a switch had been flipped inside him. It’d been months since he’d burned the sheets with a woman. He could probably look at any single woman and imagine…

He glanced over his shoulder at Avery. She was single and his age. Unlike Mary Margaret, when she wasn’t wearing her theater uniform, Avery’s clothes showed more skin and clung to her curves. But as much as he stared, he couldn’t imagine getting busy with Avery.

His attention shifted back to Mary Margaret, to intelligent blue eyes and a soft laugh. She shifted her feet, and then he couldn’t stop thinking about her long legs.

“Noah,” he croaked, a dying man in need of a sanity-leveling drink. He held up his empty glass.