She’s a suffragette with plans. He’s the editor with a kiss that could make headlines…

Constance Forrester has no intention of getting married. She is a suffragette and determined to change society. When Stephen Dawson, her school chum, starts a newspaper in their sleepy little town, Constance discovers an opportunity. With confidence and an unflinching will, she asks Stephen to take a risk and employ her as a journalist.

Stephen is stunned by Constance’s impossible proposal and immediately turns her down. But the small moments he’s spent with Constance have piqued someone’s curiosity, and Stephen finds himself sought after by the town princess, Madeline Talbut. Stephen has loved Madeline for years, and when the young lady finally shows an interest in him, he concocts a plan: enter into a fake courtship with Constance in order to make Madeline love him, and in return, Constance can be a journalist for his newspaper. Anonymously, of course.

It’s a chance Constance can’t pass up. So what if she has to attend parties and withstand Stephen’s heart-melting kisses? A suffragette must forge through barriers, break down walls and risk all for the sake of freedom. But Stephen changes the game, and Constance finds herself the object of the editor’s desire…

“I won’t hurt you, I swear it. But if I don’t kiss you…they’ll all question us and our…attachment.” He was an ass. He was using their agreement to coax her into acquiescence, and while he knew it, and was ashamed of it, he continued. “It will only be for a second. I’ll just brush my lips with yours.”

In the darkness, he felt her slight nod against his chin. His heart pounded at her quiet surrender.

When she pulled back as far as the space would allow, and lifted her head to his, heat slashed through him. He’d never needed a kiss as much as he needed hers.

Madeline had kissed him. Once. Behind the schoolhouse when they were sixteen. And that moment hadn’t caused near the anticipation this one was.

He lowered his head and swallowed her gasp. It wasn’t a brush even though he only set his lips on hers. It was a fire. A shot of whiskey that whipped through him and pooled in his gut. He deepened the connection, and she let him, sighing and sinking into him despite already being as close to him as he could get her.

But there was a melting. A need to move to the ground and cover her, press her down and make her his. He used his tongue, tasting her. She capitulated instantly and opened her mouth under his. He took what she allowed without hesitation as his free hand came up to grip her waist.

The damn closet was too small. His left hand was wedged between her side and the slender door. But though he couldn’t get his arms around her, he didn’t stop the kiss. It went on and on, stealing his breath, tightening his chest, and making him doubt everything he’d ever known about his heart.

Rapid footsteps had him surging backward and he knocked his head on the wall.

The door was flung open and cool air blasted his cheeks. He and Constance fell out of the space, their limbs tangling as they tried to right themselves.

Peals of laughter rung around them as Stephen reached out a hand to balance her. She latched on like she didn’t want to let go, and his muscles vibrated with hope she had enjoyed the moment as he had.

It had taken less than a few seconds for him to realize kissing her had been the wrong thing to do. But also the most right, most perfect, most sound judgement he’d ever made in his life.

As those who’d crowded around the entrance to the kitchen went roaring with laughter back into the parlor, he gazed at Constance. And his world tilted.

Her flushed cheeks and bright eyes made his heart constrict with an emotion he was too afraid to name at the moment. But he knew what it was. He knew.

How in the devil had it happened? Was he a fool? A fickle man?

He swallowed. “Do you want to leave?”

And before his eyes he witnessed a transformation that set his blood on fire. Determination changed her expression, and she lifted her chin.

“Certainly not. I’m quite all right, I assure you.” She gave a shake to her skirts. “We’ve a job to do, Stephen Dawson, and I’ll not let you down.”

She exited the kitchen with a swirl of satin, and he followed with less sure steps. She wouldn’t let him down, he was positive. But he was afraid he might disappoint her, for if she knew the direction of his thoughts, she would never forgive him. Constance Forrester had no time for any man. She had plans. Plans that didn’t include caring for the heart of the newspaper editor. 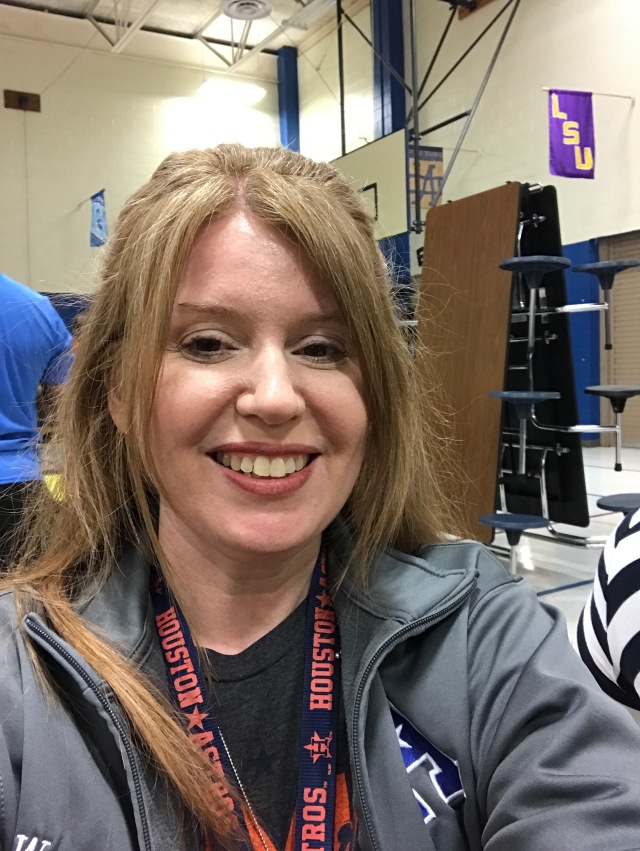 Please welcome my fellow Resplendence Writer Kara O’Neal to the Clog Blog.  Kara – Tell us a little about yourself and your background?

I’m a teacher with three children who are kind people and talented artists. I’ve been married to a wonderful man for almost twenty years, who is also a talented artist. I have always been an avid reader, loving books written by Lucy Maud Montgomery, Laura Ingalls Wilder, Carolyn Keene, and Louisa May Alcott then on to Jane Austen, Mary Balogh and a plethora of others. My active imagination, which got me into trouble in school because I was often day dreaming, got to work and eventually I wrote my own story. I never thought I’d be an author. It didn’t even cross my mind until after I’d graduated college. But that’s the grand thing about life. A person can decide to do anything at any time. I’m so grateful I’ve had this opportunity.

I write just about anywhere. That’s the only way I get it done. I’ve written in the car, in doctors’ offices, waiting for one of my children to come out of rehearsal, in those few minutes before meetings start, and while I’m cooking supper. Whenever I have a free moment, I’m writing.

What are your current projects?

I have finished the 10th book in the Pikes Run Series – The Cowboy’s Embrace – and I’m preparing to send it to my editor soon. I have also finished my 11th book in the series, but it still needs to go through the critique process. It also doesn’t have a title. (Yikes!)

What’s the most difficult thing about writing characters from the opposite sex?

For me, it’s making sure they sound like men. Sometimes I can have a male character explain something with flowery language and several sentences, but when I go back and read it, I realize it’s way too much. Short and sweet – that’s what I say to myself when a male character is talking about feelings or working through some sort of conflict. It usually helps.

Are you an Introvert or Extrovert?  How does this affect your work?

I’m an introvert until I get to know the person or environment then I’m comfortable and can be the “life of the party”. For the most part though, I’m quiet. Therefore, this makes it hard to talk about myself and to market myself. I don’t want to do it, so I usually steer away from social media and other avenues of a similar nature.

What is your Kryptonite?

Hmmm. Well, with writing it would have to be the television show, Once Upon A Time. If I turn that show on – usually through Netflix or Hulu – nothing will get done. I can’t tear myself away from the love story of Emma Swan and Captain Hook. (Even though I’ve seen the episodes a million times!) And now I’m blushing because y’all know how much I watch it!

So, when it’s time to write, I can’t have that show playing in the background.

My other weakness would be rain. When it’s raining outside, all I want to do is stay under the covers and write or read or watch a movie.

Keep writing. Finish the book. Even if you know it’s terrible. The best thing you can do for yourself is finish, because the only way to get better is to edit and revise your current work. If you delete or tear up what you’ve done because it’s awful, you’re only going to be in the same spot you were before. Keep going. Write so you can revise. Then once you’ve finished, find a critique group so they can tell you how awful it is, and you can figure out how to fix it. It’ll be hard to hear, but it’s so worth it.

A few places! Here are the links:

I sure do! The following is from Love’s Promise – Book 6 in the Pikes Run Series.

She bit down on her back teeth, needing to find some semblance of control. It was as if she felt his lips running over her flesh, and she had the distinct impression he would lick every part of her if given the chance. And she suddenly wanted to give him that chance.

Join me Saturday when we read an excerpt from Kara’s book THE EDITOR’S KISSES. ~Tina